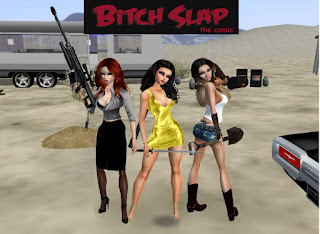 It is the tenth anniversary this year of the release of Bitch Slap! the movie.

When this movie came out, it was part of the grind house revival. Exploitation and B movies were making a comeback thanks in part to Tarintino and Rodriguez. This film was billed as a thinking man's exploitation film as it did have all the classic B movie, exploitation elements like boobs and guns, classic cars, explosions, lesbians, nuns, nurses, gangsters, prison, etc, but also had some historical references, literary and film nostalgia, and was told in a reverse order, "Memento" style via a series of flash backs.

I have been obsessed with the film ever since. It was said at the time that it would become a cult classic and to me it did get there. The key has been how many times I have watched it. For instance, I have seen Star Wars IV about 30 times, and about the same for Apocalypse Now and Wizard of Oz. Some other films, like Repo Man and Rocky Horror Picture Show, I have watched even more, like 50 to 70 times. Bitch Slap however, I have watched over 100 times, and it doesn't get old for me.

So in honour of the tenth anniversary of this film, I have made a digital comic book. It has taken me 3 months to make. I am showing it here free of charge as it is Fan Art. Please read it in order to avoid spoilers (if you haven't seen the film). I have made a few embellishments of my own but it is still true to the film by 95% or so. I have included most of the cut material as well as best as I could interpret it.

I hope you enjoy it. Please leave comments. 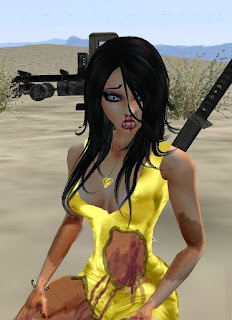 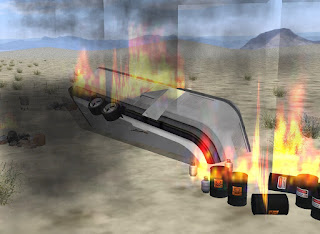 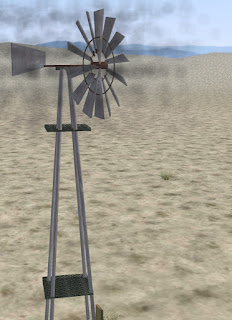 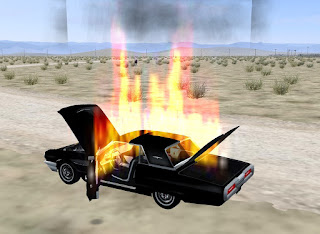 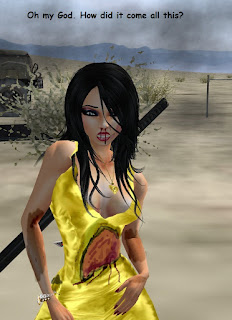 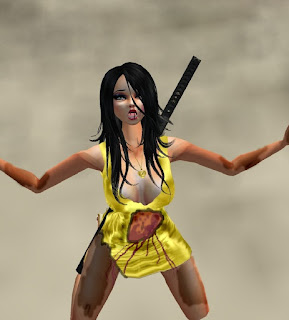 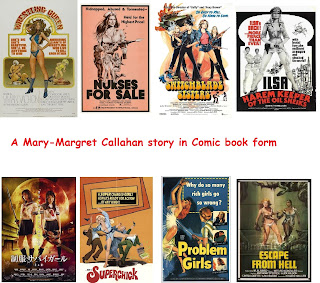 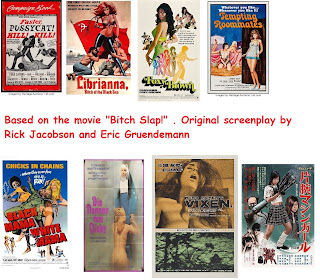 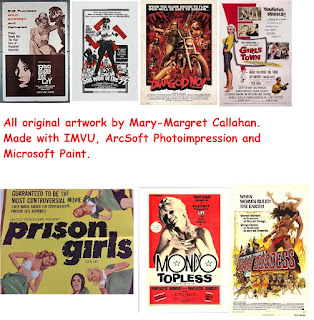 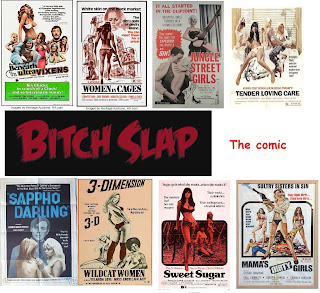